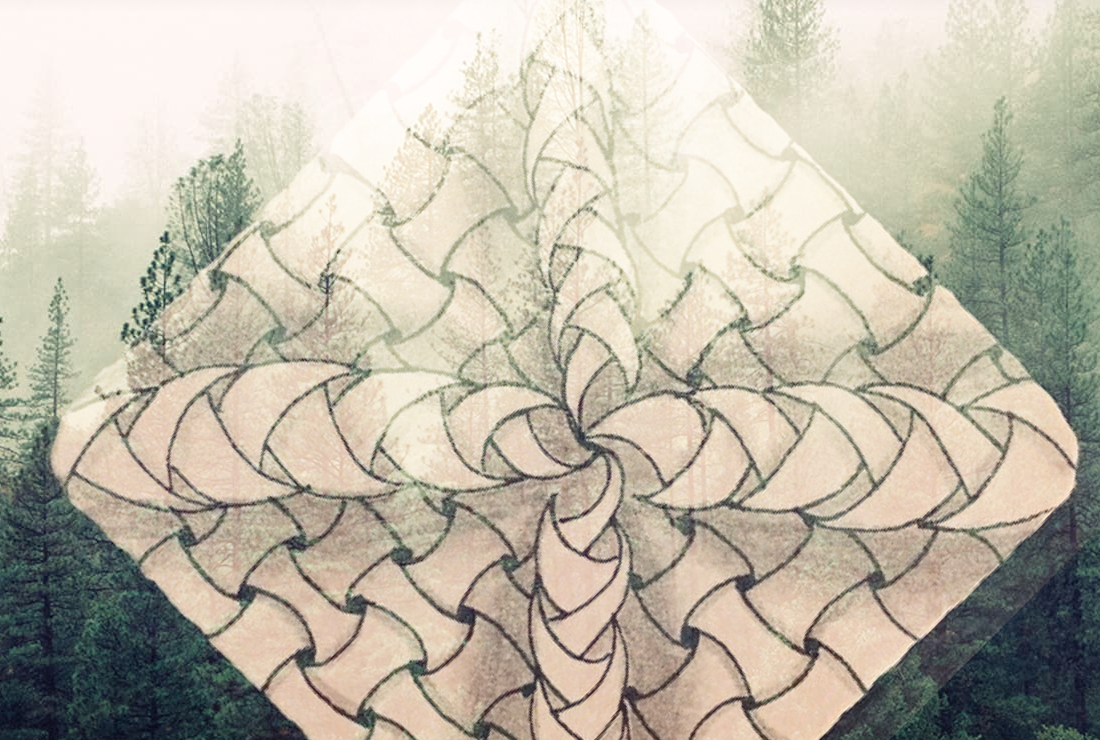 Posted at 16:50h in Education by Loveless

“If it’s important, it will come up again.”

Pete Bowers has used this statement thousands of times, I’m sure, when teachers ask questions like,  “But how will we know that we’re covering everything we’re supposed to cover?

One of the exciting, challenging, and sometimes scary aspects of  bringing this work into one’s practice is that it provokes more and more ideologies to shift over time. What if there wasn’t one right order for teaching orthographic concepts?

If a concept is important — if it occurs often in our language — it will surface. It would be impossible to miss something important.

It took time and experience for me to embody this notion, and admittedly there are times when I want to revert back to neat, laid out lists of conventions to be covered at each grade level.  I find it easier to trust while working with students one-on-one. When we engage with something that is meaningful to that particular student, it’s readily apparent. It’s just as apparent when the word or concept is not important — I have to battle for the child’s attention and the time feels wasted. I would much rather work with full engagement and enthusiasm because I know whatever comes from those sessions will be much more likely to be remembered and integrated. Here’s a little story about this happening in the classroom.

At the beginning of the year, the first graders were exposed to the term <submerge> in science class. They really enjoyed saying this new term and added it to their class wonder wall. It surfaced in our SWI session shortly afterward, but it wasn’t time to take it on at that moment. It surfaced again when we studied the jobs of single, final, non-syllabic <e>. They noticed the phonological change when the <e> follows a <c> or a <g>. And then three sessions later <submerge> came up again as we were talking about ‘substructure’  and the <sub-> prefix. Because these students have been taught to search for morphological structures as well as phonological, someone noticed, “Oh! I see! The <sub-> in ‘submerge’  means you put something under the water, and ’emerge’ is when something comes out of the water!” 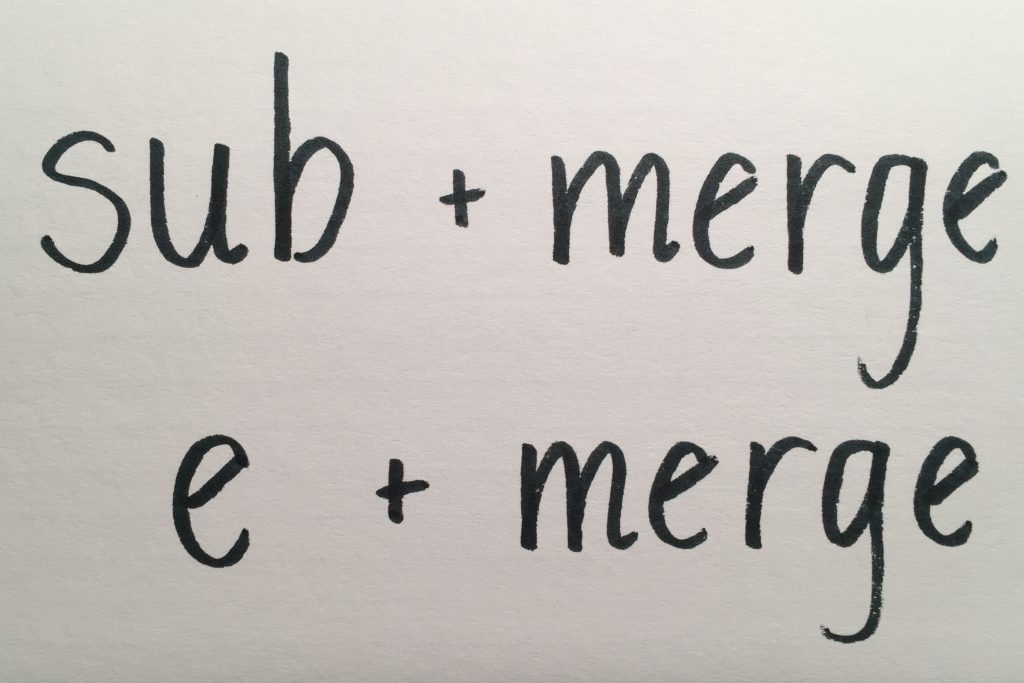 I really want to call this out because besides a collective acknowledging of the student’s insight, I didn’t do anything more with those words. I didn’t have to. We could see the words on the board and the explanation made the student’s observation clear. I could have very quickly drawn up a matrix, as well, but this exchange happened within a minute. This is the kind of  insight we want students to have as often as possible, particularly within the rich language of content area studies.

We didn’t have to dive into a long lesson for meaning to make itself clear. What we did do is teach the students to see structure for themselves. The structure holds the meaning, and by giving them the tools to find the structure, we give them access to making meaning on their own.