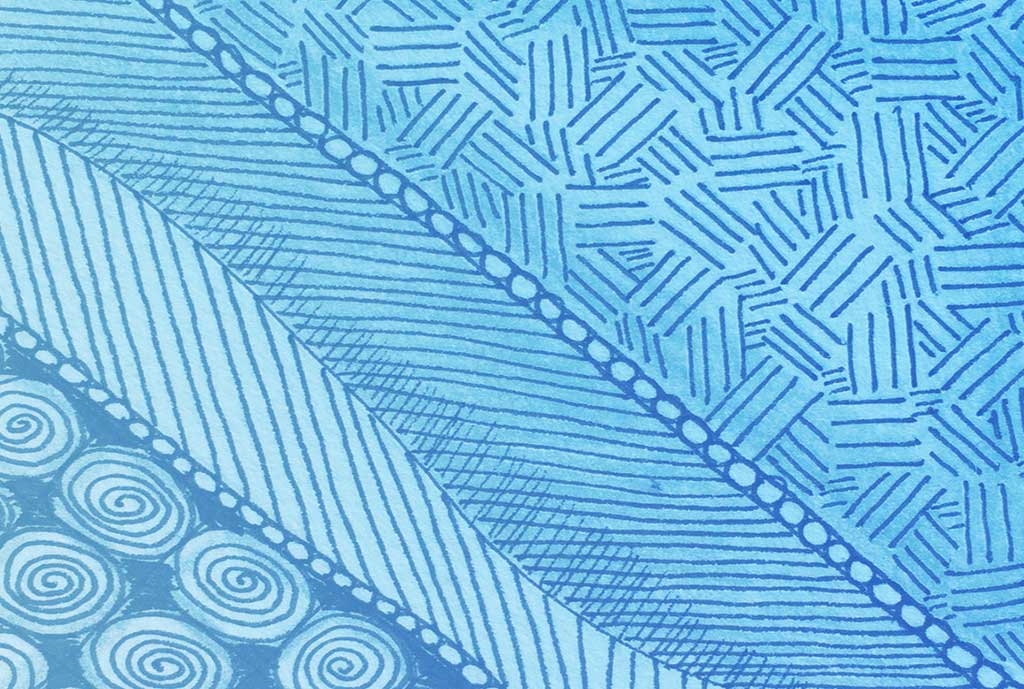 Posted at 16:30h in Education by Loveless

People often ask about using Structured Word Inquiry with young children. How does it work?

Can they really understand morphology and the terminology that goes along with it?

The answer is right here in this video with master PreK teacher, Carolee Fucigna. I’ve worked with Carolee for 12 years at The Nueva School, and she was an integral interrogator of SWI for young children when it first arrived. She fondly recalls questioning, “Why do I need to talk about spelling with 4 and 5-year olds?” We can now reframe this question to ask, “Why not?”

Children generally come into school curious about words. They want to spell their name. They ask how to spell other important words like “Mom, car, flower.” They already have plenty of morphological structures within their grasp from their oral language. That knowledge allows them to overgeneralize usage with words like *runned and *swimmed. They understand in this case that we can add a suffix to mark past tense. By working with word families, teachers can show students the connection between oral language and its representation in print.

The “Rain” Family: A PreK Structured Word Inquiry Lesson from The Nueva School on Vimeo.

Here are some stand outs for me from this powerful, yet simple lesson:

Focus on Meaning with Movement

Carolee started the lesson with the first of the four questions we use in any word investigation with students of all ages.

Carolee used accurate linguistic terminology in context as she talked about the different elements at play. Sometimes she repeated an important term, like ‘suffix’, for emphasis. The children understood the language in this contextual manner and continued to be engaged, as evidenced by their continued participation.

Each word was used in a meaningful way. Even the creative word “rainer”—a function of previous studies with the <-er> suffix—was justified with an example that could make sense.

Rather than being the driver, a phonology lesson was included in the middle of this meaningful discussion. A child offered an ideal provocation by pronouncing her word “rain-zuh.” Carolee took that moment to point out that the single-letter grapheme <s>, which also happens to be a suffix here, can represent two phonemes. Again, she used terminology in context and the children responded with understanding.

In a phonics model, teaching that <s> can represent /z/ is not generally one of the first items on the agenda. But the thing is, the grapheme <s> does represent the phoneme /z/ more often than the grapheme <z> does when it is in a medial or final position! ‘Rains, dogs, was, is, use’… we absolutely should study this with young children! So often we see a <z> in inventive spelling at the end of words that should have an <s>. Students do what we teach them. Recently I had two different PreK students encounter a word with /z/ while writing independently. I asked them each, “What do you think could spell /z/?” Can you guess their first responses? Even I was surprised. It turned out their <s> responses were also accurate.

The Spelling Holds the Meaning

When another child offered the word “raint with a <t>,” Carolee did not correct her with her own pronunciation. She spelled out the suffix for her. This child conceptualized the last phoneme in the word as /t/. Would we understand her if she used the word <*raint> in context? I bet so. It wasn’t wrong; it was the child’s perception and understanding at that moment. Pronunciation varies wildly in English for many reasons. What is always true is that the suffix that represents the final phoneme in ‘rained’ is spelled <-ed> no matter if it is pronounced /t/, /d/, or /əd/. We always return to meaning. Instead of focusing on what is “correct” we can focus on what makes sense.

A child who could not read the word ‘raincoat’ was able to recognize that this new word shared a structure with <rain>. With another moment and a prompt, I bet she would have been able to read that base, based on the context of the conversation. She didn’t need to know the <ai> digraph to be able to understand the word. I love how she separated the structure for her classmates to see.

The children were unable to figure out the word ‘coat,’ so Carolee just told them the word. It didn’t have to become a long, dragged out endeavor. She could have also done the same for the word ‘rain’ at the very beginning of the lesson if no one knew it. Again, children don’t have to be able to read to participate in a word family lesson. They can name the letters and discuss the meanings of the words. That IS a lesson in and of itself.

A moment that isn’t included in the video is a longer discussion about the compound word ‘raincoat.’ One of the children said, “But ‘raincoat’ doesn’t mean ‘rain.’” Wonderful! This child is doing what the teacher asked him to do—he is considering the meaningful relationship of the word to the base. I explained that in a word with two bases, both bases give some of their meaning to create a new word. We modeled announcing the word using two fists to represent two base elements. You can hear Carolee say, “We’re feeling the strength of both those words,” as it gets taped on the board.

If we are not teaching morphology, then we are not teaching how English works. Can young children understand morphology? The evidence is here. When the teacher is comfortable with how the writing system works, the students will be, too. Try it for yourself—it’s not as hard as it may seem.